Kaltxì! And welcome to Lesson 3 of Learn Na'vi Grammar The Easy Way.

This time, we talk about having something, and how to talk about more than one thing.

First, let's talk about having something. You have most likely noticed that a verb to have does not exist in Na'vi. Different languages have different ways of saying things.

In Na'vi, we say those this way:

Do you see the pattern? You actually say A crossbow is to me , A bow is to you , and A spear is to him . Remember, Na'vi word order is flexible. I chose to write the second one differently. the words used in these examples are as follows:

In English, to say there is more than one of something, we usually add an s to the end. But sometimes there is an outlandish or just unpredictable way it has to be done. Either way, it must be memorized. You know how it is:

In Na'vi, it's a lot more predictable. In fact, it's totally predictable. There are three different things you put onto the beginning of a noun. They are:

Now, when you use these, the original word might change its first letter/sound, depending on what it starts with. (this is why there is a + sign on them. to tell you that they cause this to happen). The letter/sound changes that occur are as follows:

To easier remember these, think of it this way:

Here are some examples, to match the English ones above:

When using ay+ on a word where the first letter changes, it's okay to just leave off ay after having changed the letter. For example:

is the same as

me+, pxe+, and ay+ aren't the only things that cause this first letter change thing to happen. More on that in a later lesson. 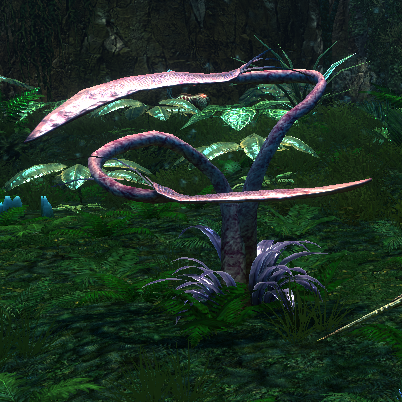 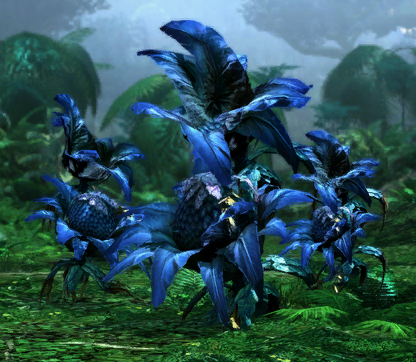 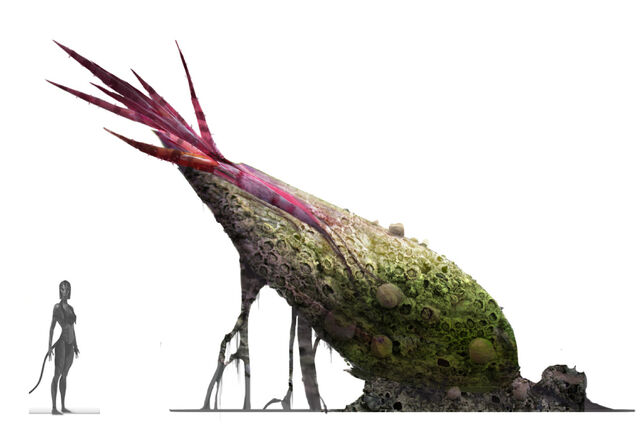 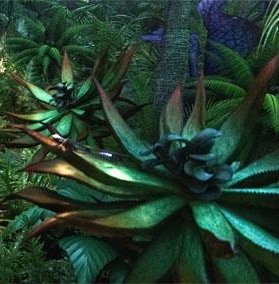 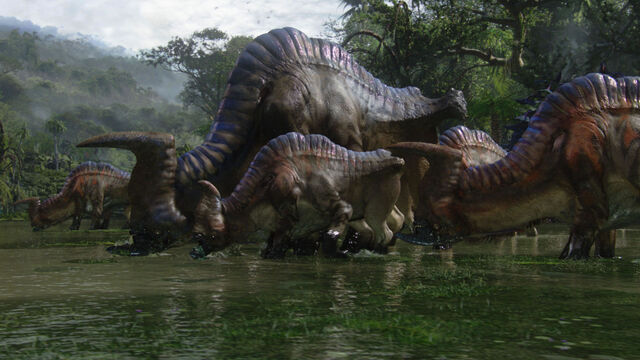 search
Website Admin/Designer: Tirea Aean | This site was created by members of the LearnNa'vi.org forum.
This site is not affiliated with the official Avatar website, James Cameron, Lightstorm Entertainment or the Twentieth Century Fox Film Corporation. All Trademarks and Servicemarks are the properties of their respective owners.
'Ivong Na'vi!